Before I used the Internet for making my software available I used BBS (Bulletin Board System).

I did use a BBS called "hilima" and mbnet BBS (a Finnish computer magazine, MikroBitti).

(with modems, when they were handshaking, a double hearing protection should have been required, as with the dot matrix printer)

Software was in text mode mostly written in QBASIC, c and later in c++.

The first VPKSoft home page in the year 1997. (There were no Google® those times

It seems to have been a colorful time then. 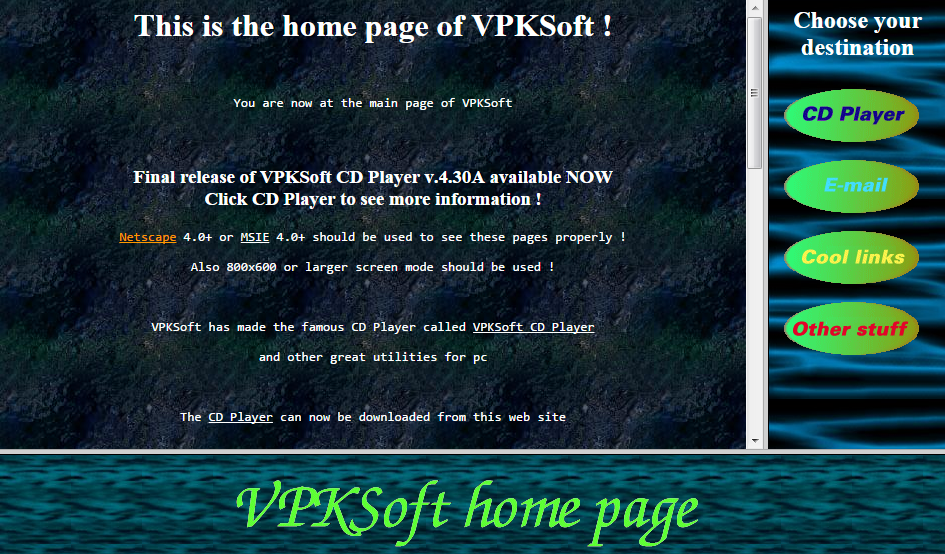 After clicking the CD Player link it gets even more colorful - Almost epileptic: 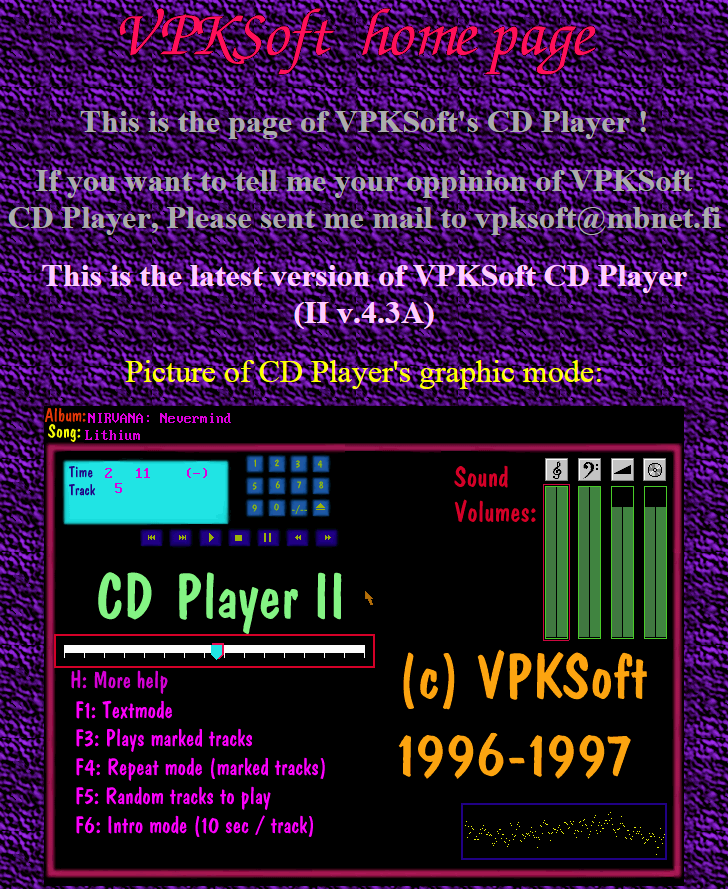 The CD Player in this image required 640x480x256 video mode and also had a text mode: 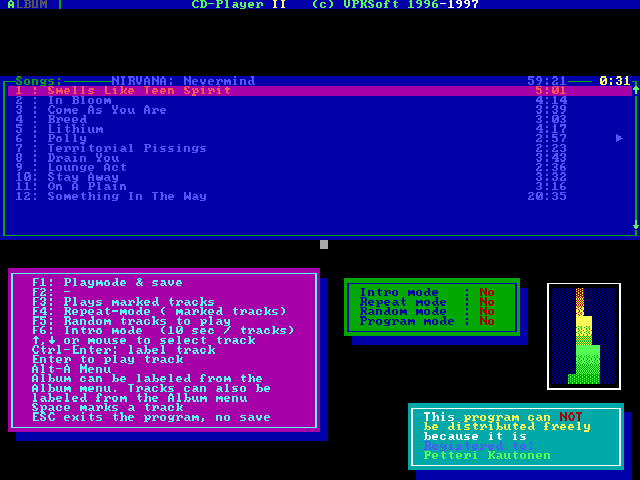 The modes were switchable between text / graphics with F1 key.

See the huge amount of free space on the drive E, 16 MB. This is also not your standard command prompt but

The compiler used to build these programs was DJGPP.

Download link is also cool (and bigger than nowadays, also seems that I did draw it myself using Paint Shop Pro): 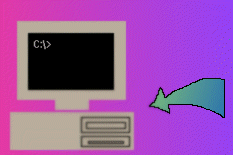 It was a fashion then to use command line archiver called ARJ, because it was way better than ZIP - Slower perhaps

but tighter. Better use for 3½-inch HD Floppy