Hi a new version of the Starmap software was released,

By the way Pluto is still a planet on my account.

Hi a new version of the amp# software was released,

I had some problems with the playback after switching to SSD (Solid State Drive) with my computer. On a heavy CPU load the music sometimes started to get crappy.

So for the new version:

I changed the old reCAPTCHA V1 to reCAPTCHA V2 to ease the anonymous posting and account creation.

Hope this helps a bit..

I released an update to the SimpleBackup software to version 1.0.3.0.

A single .NET library for (Control) to watch changes on a file system specified by a given directory, file mask and exclude filter.

This control can log changes both visually and to a file (plain text). 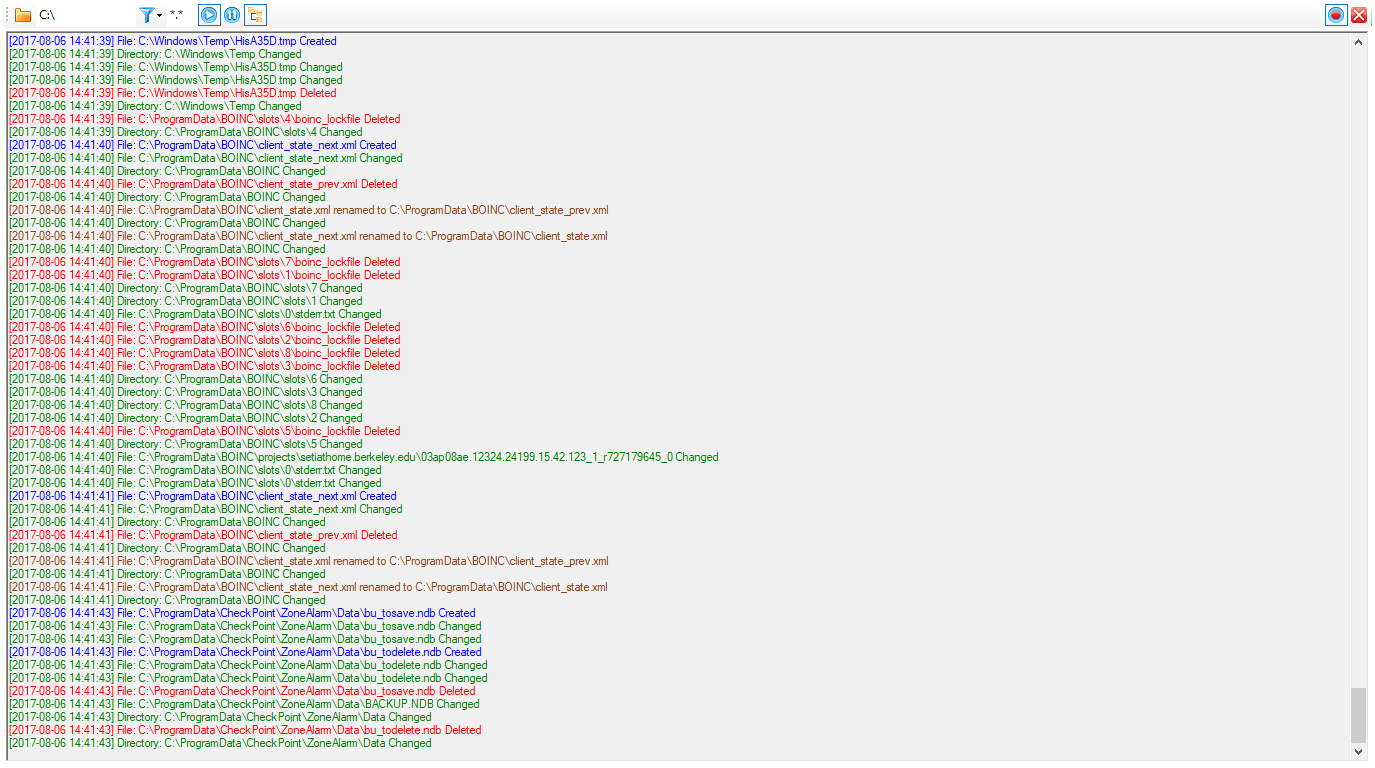